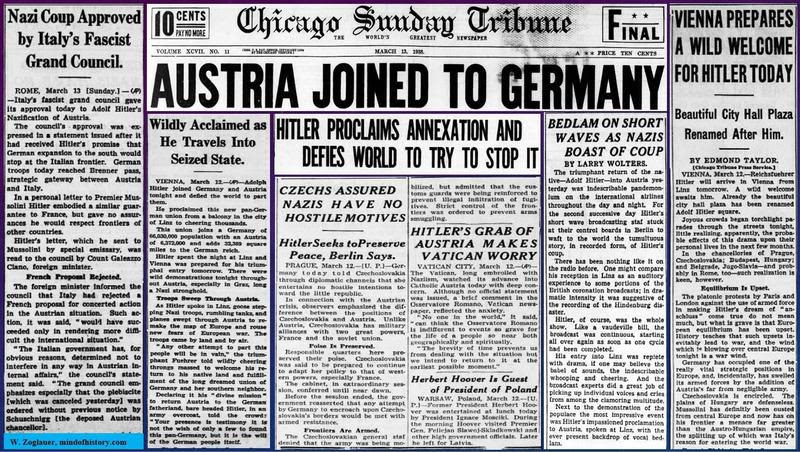 The takeover of Belarus was an essential preliminary step of Russia’s preparation for the invasion of Ukraine. After the fraudulent 2020 presidential elections and the ensuing mass protests, Lukashenka increasingly leaned on Putin’s monetary and political support and devastated the Belarusian political activity. Long-term prison sentences, exile, the violent suppression of dissent, shuttering NGOs, and independent media cleared the field for Lukashenka and Putin to obliterate Belarus' independence and subordinate the Belarusian military. The extensive Belarusian-Ukrainian border made Ukraine vulnerable to airstrikes and land invasion from the north. Furthermore, Belarus’s geographical location allows Russia to advance westward and project its military threats to Eastern and Central Europe. Recently, Lukashenka hinted at the possible missile strikes on Moldova and the Belarus-Russia future project of building new ports in the Baltics.

Demonstrating close relationship and unity, Lukashenka and Putin met last week, assuring each other of mutual economic and political support. Dictators discussed future militarisation and the economy under sanctions. Unlike Russia, Belarus is still under the lesser burden of sanctions, giving Lukashenka audacity to offer Putin assistance to evade them.

The brutality of the totalitarian regime has so far failed to dissipate the determination of the Belarusian people for democratic change and against Russia’s war in Ukraine. According to the Chatham house polls conducted among the city dwellers, 97% are against or do not support the Belarusian participation in the invasion in Ukraine.

Disregarding the Belarusian public opinion, Lukashenka supported Russia’s invasion of Ukraine. However, despite expectations, the opposition to the war could be why the Belarusian troops have not taken part in the land invasion. Many sources say the Belarusian soldiers and officers refused to fight against the Ukrainians and sent anonymous threats to their commanders. It is difficult to confirm this information. However, the fact of non-participation is the indirect evidence of breeding mutiny in the Belarusian army.

Dogs of Europe review – art and activism combine in breathtaking spectacle. The Dogs of Europe, a play by Belarus Free Theater based on the novel by Alhierd Bacharevic, depicts a dystopian super-state in which individual rights are given up to state control - via The Guardian

Belarus Brief: News from the Belarusian Diaspora in the USA, JANUARY-FEBRUARY 2022 aba-together.org